The St. James Municipal Corporation has expressed regrets at the passing of former Councillor for the Montego Bay South East Division, Pastor Knollis King who died on Wednesday August 11, 2021. 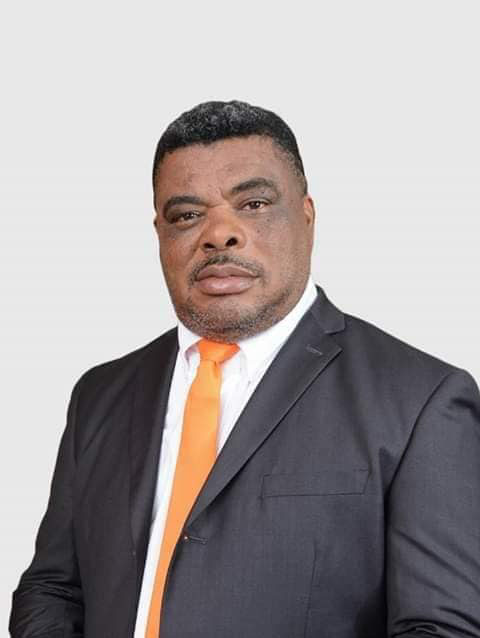 In a release, Mayor of Montego Bay and Chairman of the St. James Municipal Corporation, Councillor Leeroy Williams, described former Councillor King as a gentle, soft-spoken, yet effective Councillor who served the people of the Montego Bay South East Division with distinction from 2012 to 2016.

Mayor Williams said "Councillor King or Pastor King was an astute servant of the people of St. James in general and Montego Bay South East (Rose Heights) Division in particular where he was regarded as a Peace Maker, a Mentor and a great spiritual leader. The people of Rose Heights and St. James have lost a true gentleman. The work which former Councillor King did in the division he represented, stands as testimony for his commitment to serve the people and to make their lives better”.

He said “the work and worth of Pastor King while he was a Councillor from 2012 to 2016 will remain as his legacy. He was also the voice of the citizens of the division and was always on a mission to implement projects aimed at uplifting the lives of citizens.”

Mayor Williams, in extending condolences to members of Pastor King’s family encouraged them to be comforted by the positive manner in which the former Councillor touched the lives of citizens as a Minister of Religion and as a Councillor.

Meanwhile, sitting Councillor for the Montego South East Division, Arthur Lynch has described Pastor King as a very popular political representative and a great spiritual leader of the people in the division, especially those who reside in Rose Heights and are members of the Rose Heights Full Gospel Church.

“In the political field, Pastor King was very popular and I had to work very hard to win the division where he was “King” from 2012 to 2016. This is a true representative of the people and someone who was very positively involved in various aspects of community activities. The people of the division and especially the members of his church, Rose Heights Full Gospel will miss him dearly”.

Minority Leader at the St. James Municipal Corporation, Councillor Michael Troupe who served with Pastor King during his four year tenure as a Local Government representative, stated that the death of the former Councillor has come as a major blow to not just the Rose Heights (Montego Bay South East) Division but the wider People’s National Party.

“Pastor King was the PNP’s Chaplin, he was a Peace Maker, a very jovial and hardworking man…committed to the people, the PNP and Jamaica. We have shared many wonderful moments together as colleague Councillors and as members of our party. He will be greatly missed and I know his memory will live on, Councillor Troupe said.