The St. James Municipal Corporation has endorsed the Jamaica Baptist Union’s (JBU) Community Partnership Fair, which will see a number of agencies and companies offering free medical and social services on Friday, February 22, 2019 at the Jarrett Park Sporting Facility in Montego Bay.

The endorsement was voiced by Councillor of the Montego Bay South Division, Richard Vernon, who represented Mayor of Montego Bay, Councillor Homer Davis at the press launch of the Community Partnership Fair, held at the Grand-A-View Restaurant and Event Place on Tuesday, February 6, 2019.

In congratulating the event’s local organizing committee led by Pastor of the Calvary Baptist Church, Reverend Everton Jackson, Councillor Vernon also spoke to the positive role played by the church in developing communities and the nation as a whole.

“This is a clear signal that the church community, and in this instance, the Jamaica Baptist Union, continues to intercede on our behalf, and for that we owe you a debt of gratitude,” said Councillor Vernon.

The press launch was chaired by Chairman of the Community Partnership Fair, Joy Clark, and the keynote address delivered by Associate General Secretary of the JBU, Reverend Merlyn Hyde-Riley. Also participating on the panel was Regional Case Management Coordinator with the Citizen’s Security and Justice Programme (CSJP), Adenike Stephenson, who brought greetings from her agency. 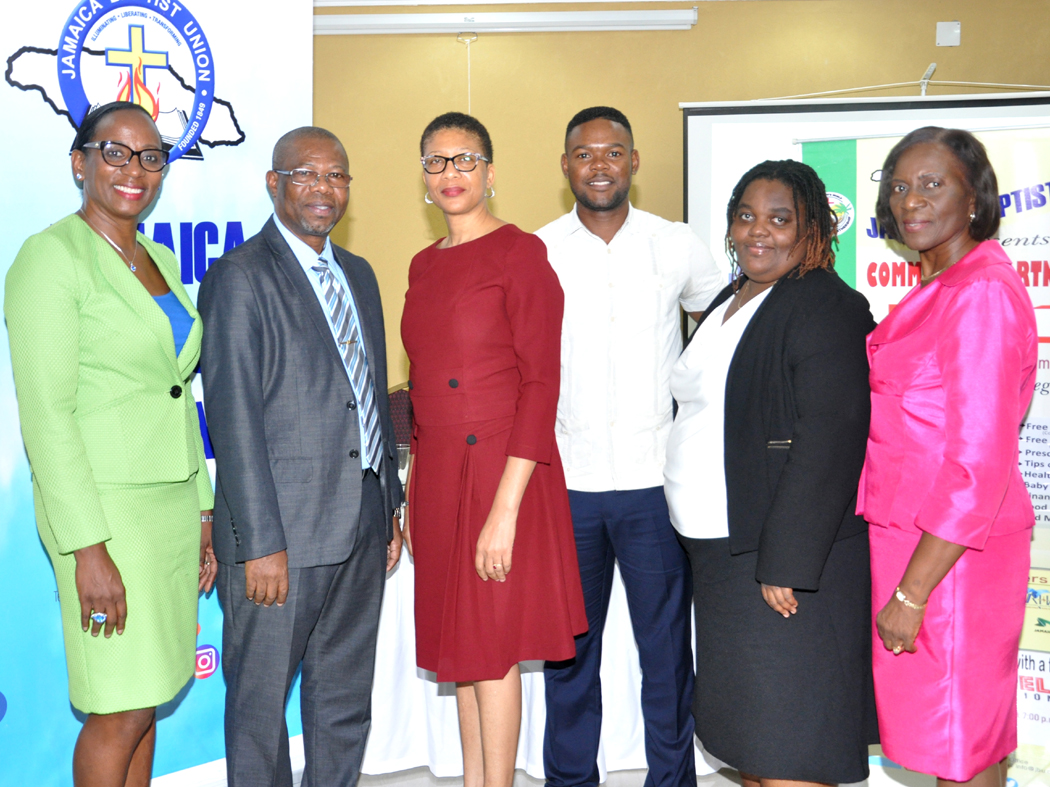 The Community Partnership Fair, which is free to the public, is part of a plethora of activities planned by the JBU which is celebrating its Believers’ Convention and 169th General Assembly under the theme “Living in Partnership”.

Members of the public will be able to access free health and social services between 10:00am and 5:00pm, and will also benefit from a job fair involving companies from the Business Process Outsourcing (BPO) sector.

The day’s activity will close with a free gospel concert featuring Kevin Downsell and Jabez, commencing at 7:00pm.