Chief Executive Officer, CEO, at the St. James Municipal Corporation, Gerald Lee is the 2019 Jamaica Association of Administrative Professionals Boss of the Year for the parish of St. James.

Mr. Lee’s elevation to the lofty post came following a series of intense interviews which saw him coming out of top of a quality field of St. James managers. 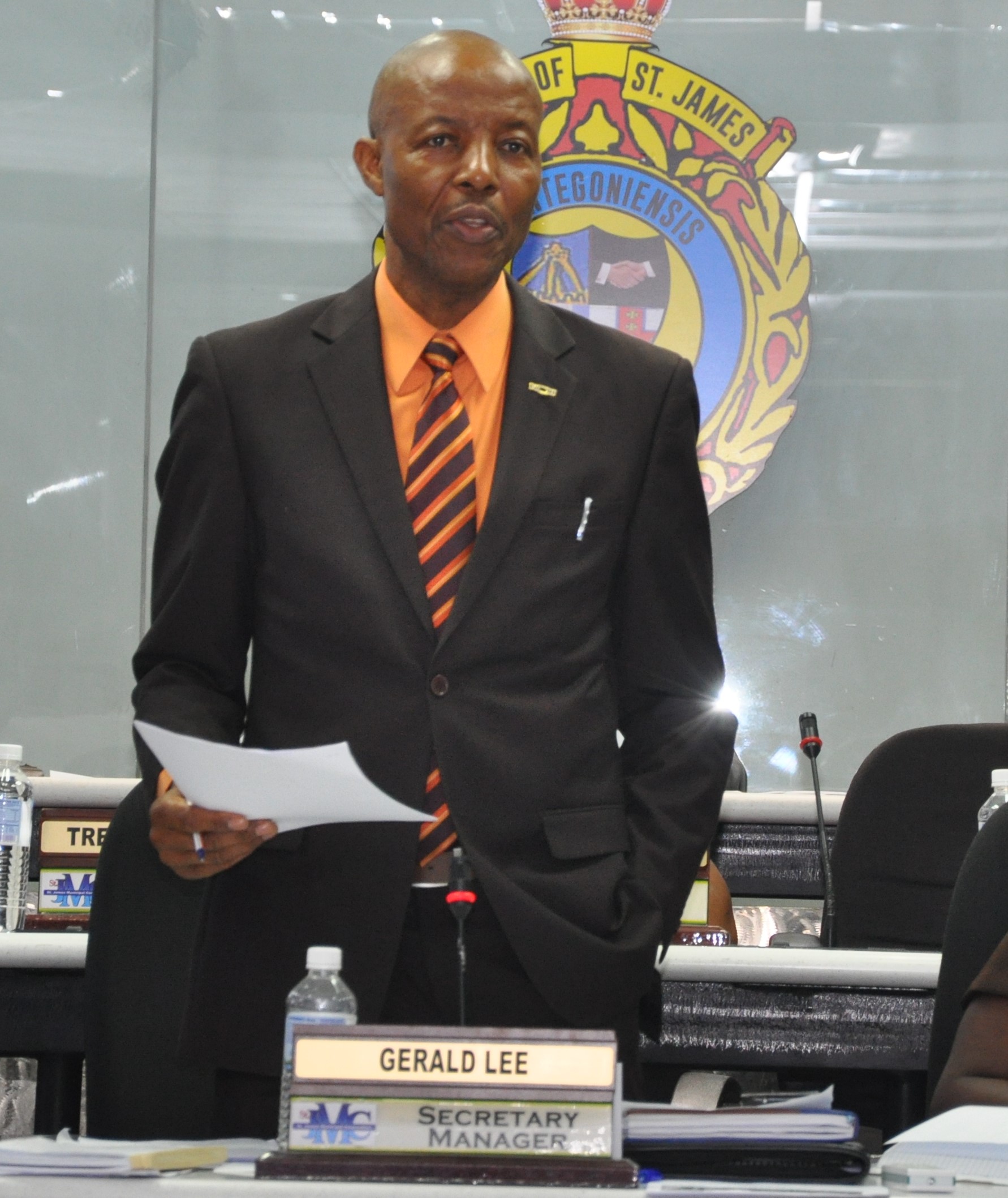 In reflecting on his most recent achievement, Mr. Lee, who has been serving in the capacity of CEO at the St. James Municipal Corporation since 2012 said “this award is for the wonderful people who I have the pleasure and privilege of calling co-workers. These people are the wind beneath my wings. This award is a signal that someone out there recognizes the work that I have been doing with the support of my team”.

He pointed out that the out-pouring of joy which he has received since being announced as Boss of the Year for St. James brings a wonderful feeling.

“This is an award which I will cherish for life. The love which I have been shown by members of my team is just awesome. Again, I say this award is as a result of their support and I share it with the team….team work makes the dream work”, Mr. Lee said.

Mr. Lee is not daunted by the fact that in his current position, he is singled out as the chief accounting officer at the Corporation, given that he has a wonderful support team ranging from the Mayor as the head of the political directorate, the other 16 Councillors at the Corporation, the administrative staff as well as the support team.

He said “I am not daunted by the demands of my job as I have a great team…a team which keeps me on my toes. The St. James Municipal Corporation is rated as one of the best if not the best performing Municipality, simply because of the all-round support which I have been receiving from the team as well as the stakeholders. Working for the St. James Municipal Corporation and by extension for the Ministry of Local Government is a dream job which brings a very high level of job satisfaction to me”.

As Chief Executive Officer at the St. James Municipal Corporation, Mr. Lee’s job includes directing the administrative staff and supervising the Heads of Departments/Units. He is entrusted with guiding the operations of Revenue and Commercial Services; Poor Relief; Road and Works Department; Administration; Planning and Disaster Management, Finance and Accounts; and Public & Community Relations. 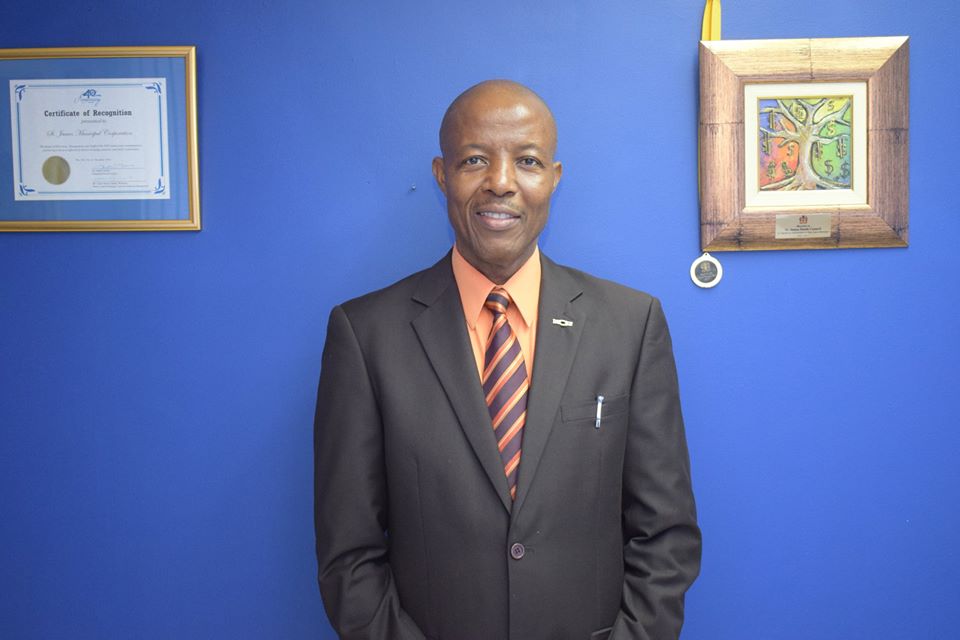 Mr. Lee, a past student of the Oberlin High School holds a Bachelor of Science (B.Sc.) (Hons.) Degree in Business Administration (Accounting Major) from the Northern Caribbean University (then West Indies College). He also studied at the National Environment & Planning Agency (NEPA) and at the Management Institute for National Development (MIND) in Environment & Sustainable Development.

This very astute CEO also availed himself of training from the National Environment & Planning Agency (NEPA) and from the HEART National Training Agency in Computer Repairs and is proficient in Microsoft Office Suite.

The competition to select the Jamaica Association of Administration Professionals All-Island Boss of the Year takes place on Sunday April 7 at the Mandeville Hotel in, Manchester